Each network device has an RJ-45 port on one end and an RJ-45 or LC breakout cable on the other end. The patch cable carries the signal to the equipment that needs to be connected to the network.

A network cable is inserted into the box, known as a "cable breakout," which runs into the various devices. Cables can then be connected to devices using the ports on the box.

Our 19" (1U) adjustable rack mounting patch panels come loaded or empty and can patch up to 96 fibres (beige is also available). In any cabinet, these well-crafted panels look great. 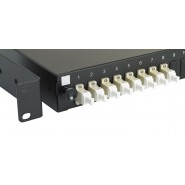 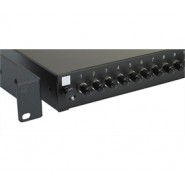 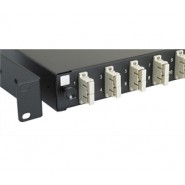 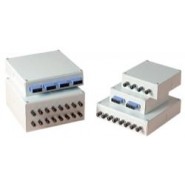 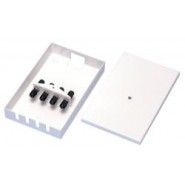 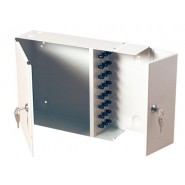 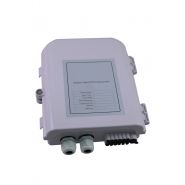